Our clients call us

CAPITOL engages our experience and unique global network of production partners to offer you the most creatively exciting projects, cost effectively. Representing award winning directors and photographers as well as providing a dedicated production service and facility suitable for all production requests.

We provide and manage for you, the best location surveys and casting, employing professional crew and the latest in camera equipment, shooting facilities and all post production services, specific to your production and style of working.

We package your communication needs to achieve greater onscreen value, by producing the television commercial, the stills photography for your print requirements and the online content for your multi-media campaign.

We ensure that you have the very best director and team for your project, as well as buying it at the best possible rate, globally.

Finding the right balance that achieves excellent results is a tribute to the talent and communication skills of Donna and her team.

Your strategy, creativity, production excellence, amazing CAPITOL team and your introduction to your extended relationships, are remarkable.

Paul RonaldsCEO Save The Children Australia

I have known Donna, and Capitol Productions for more than 20 years working together both in Japan and here in Sydney on commercial production. So impressed was I with her professionalism, after working with her briefly in Japan in the ad agency world, that I engaged her to do production work and just as importantly education and training of my rather large number marketing staff at Nestle Australia. They felt confident when she was doing production work and empowered with the knowledge she passed on in training, and given the number of agencies, commercials and amount of money involved both were critical to excellent outcomes.
And it was always done professionally.... but with a special sparkle that is Donna which made her pleasant to deal with, always!

I was most impressed with the way you handled the filming on the northern motorway near Kaiapoi. Your behaviour was very professional and it was done in extreme difficult circumstances, during peak traffic. 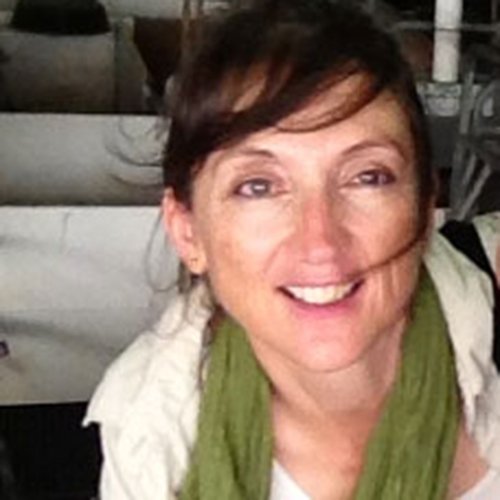 Donna is the Founding Owner and Executive Producer of CAPITOL Productions Pty Ltd. est. 1995, and has over 30 years experience working globally in the film, television and multimedia industries. Recognised in 2011 as one of Australia’s Most Promising Exporters to global markets, working with world-wide brands such as Volkswagen, Nestle, BMW, P&G and Coca-Cola. Donna has managed projects up to AUD$9m for use across various digital platforms involving extensive shooting schedules, multiple locations, complicated special effects, and with a long list of international celebrities.

Donna is Vice President on the Board of Directors and also President Elect of IQ, The International Quorum of Motion Picture Producers, which further extends her services and reach to a global network of trusted filmmakers across 46 countries of the world. 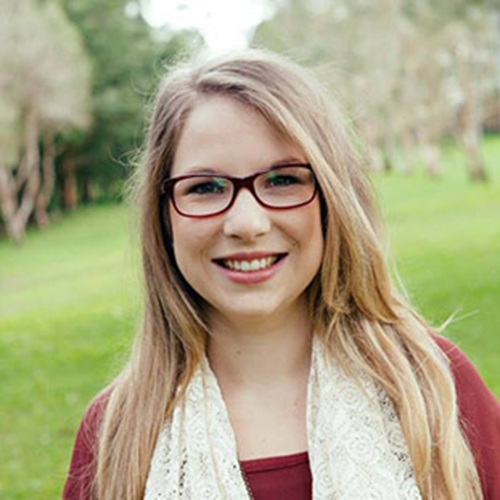 Courtney manages CAPITOL’s Head Office in Sydney, maintaining order and a good sense of humour! Courtney also assists in keeping all of our offices connected, ensuring excellent client service, communication and streamlined systems.
With a background in hospitality, Courtney is also the go-to person for all things travel related for our clients; managing visas, travel, accommodation and bilingual translation services for all our offshore clients and crews.

Calm, efficient and organised, Courtney is an asset to any production and complimented by all of our clients.